The Lonko Alfredo Tralcal Coche and the siblings Benito, Ariel and Pablo Trangol Galindo, have been on a hunger strike for 107 days after starting their protest against irregular detention and after completing more than a year in remand prison without conclusive evidence against them, under the so-called «Anti-Terror Law», which includes the use of faceless witnesses. They are accused of an incendiary attack against an evangelical temple in the town of Padre Las Casas, of which they declare themselves innocent. It should be noted that one of them, Ariel Trangol, professes the evangelical religion.

The Mapuche Indigenous people are being criminalized under this anti-terror law.

An absolute indifference of the Government of Chile has closed the door to their demands, although  the political prisoner’s relatives group  are attempting to dialogue. The risk is imminent and the strikers have cleared firmly that the only condition to reduce the strike is a fair judgment and to dismiss the use of the Anti-Terror Law.

International Amnesty  had referred to the situation of the four Mapuche villagers inside Temuco’s jail, asking for an «urgent appeal to the government to review the preventive detention of the four accused» and expressed its «concern for personal integrity «. Also It said that» the sole seriousness of the crime that is imputed can not be a sufficient reason to keep the accused person in custody for prolonged periods of time. «

The Medical College of Chile affirms that the hunger strike is unsustainable for more than 100 days, because it can lead to vital hazard and sequels that are irreversible. Political prisoners have lost an average of 20 kilograms each, they also  have symptoms such as permanent dizziness, cramps, headaches, loss of orientation, severe depression, hypertension, imbalance, slowing, severe neurological compromise, back pain and chest pain, all the symptoms may aggravate the diseases with which they already counted.

Freedom to all Mapuche political prisoners! 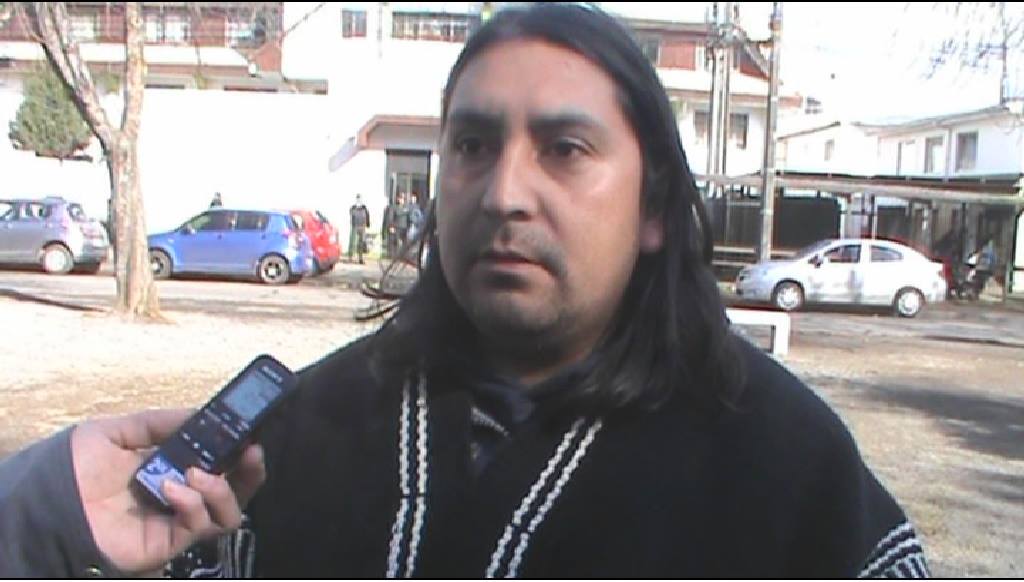 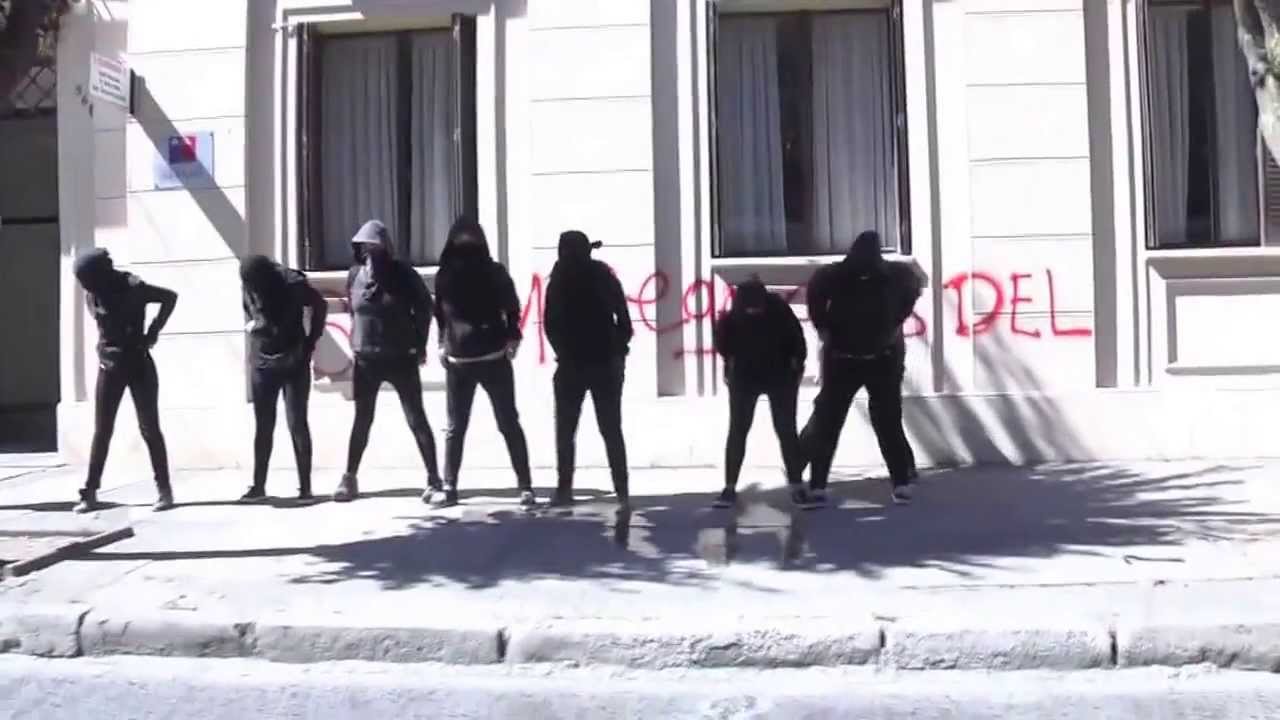